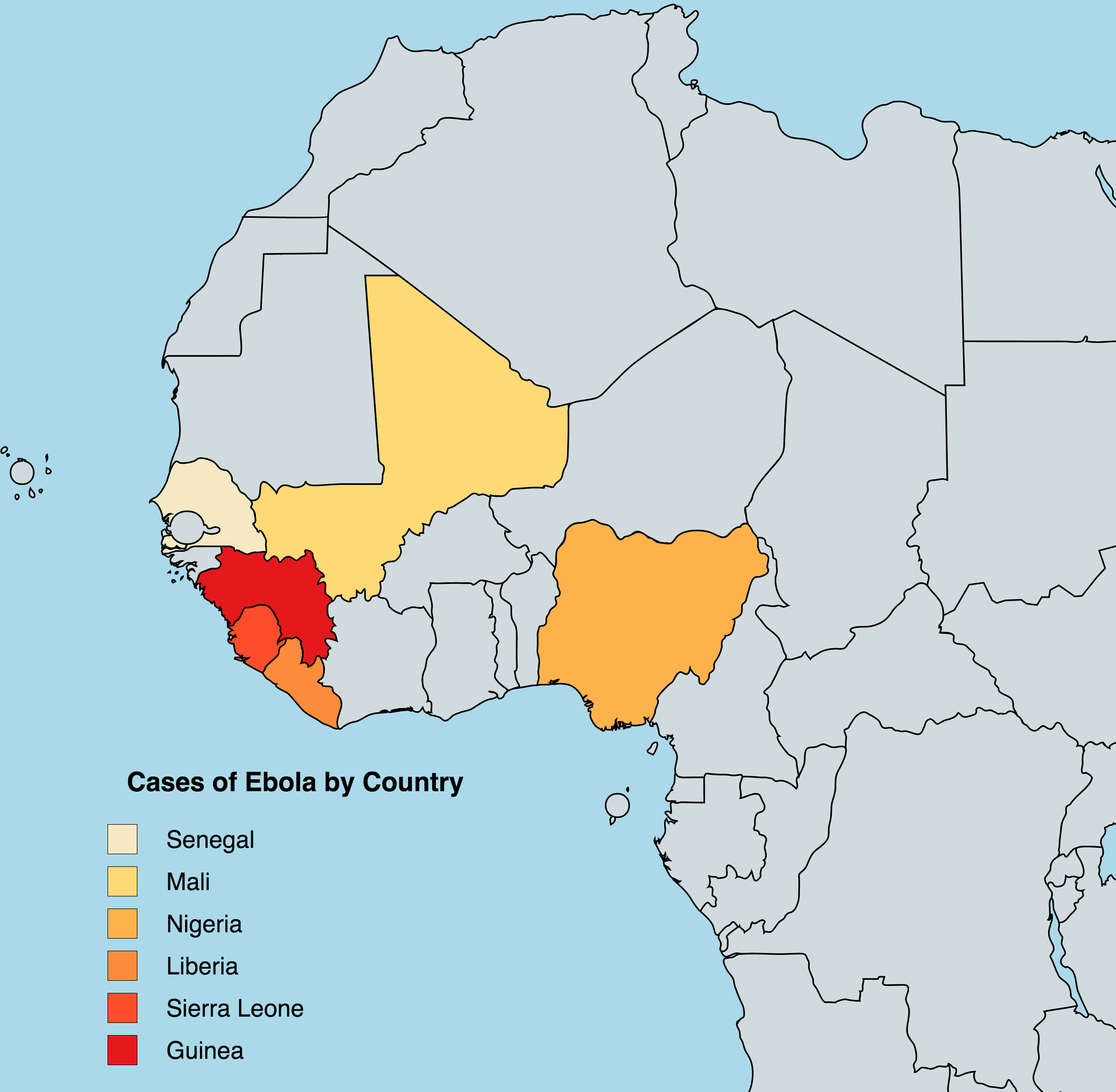 by tatianaflowers December 24, 2016 Comments are Disabled

By Tatiana Flowers From March 23, 1991 to January 18, 2002, unspeakable horrors took place in Sierra Leone that left physical and mental scars on its people. Fast-forward to December 2014, 12 years later, and the country’s wounds are re-opened by the Ebola crisis. One could argue that there are […]