by gustavomartinez December 30, 2016 Comments are Disabled

By Gustavo Martínez Contreras People find a world of reasons to run marathons: to fight cancer, to raise money for a charity, to fulfill a promise. But Antonio Tizapa runs for the reason that has dictated his every waking moment for more than two years: finding his son. It was […] 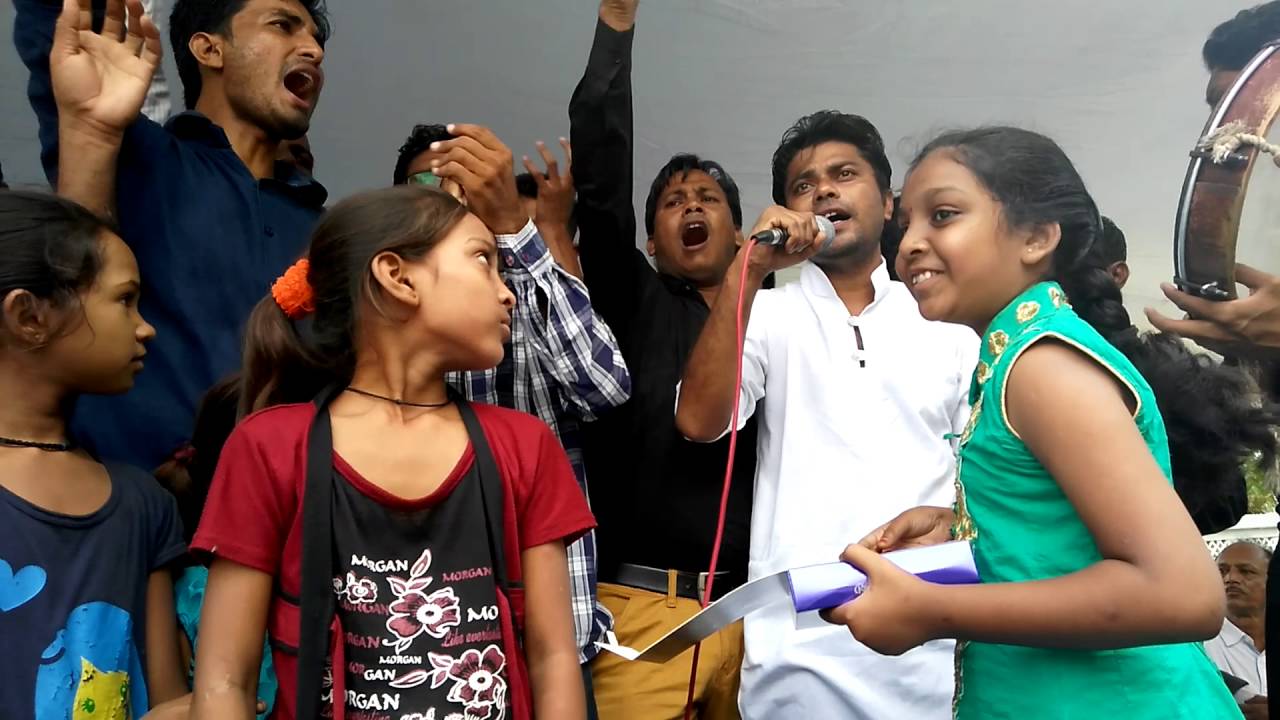 by gabrielconlon December 29, 2016 Comments are Disabled

India’s Dalit Moment By Gabe Carroll   As Indian Prime Minister Narendra Modi squares off militarily with Pakistan, at home he is facing an older – and perhaps more challenging – threat to his authority. The movement of Dalits – members of India’s lowest castes – emerging in his home […] 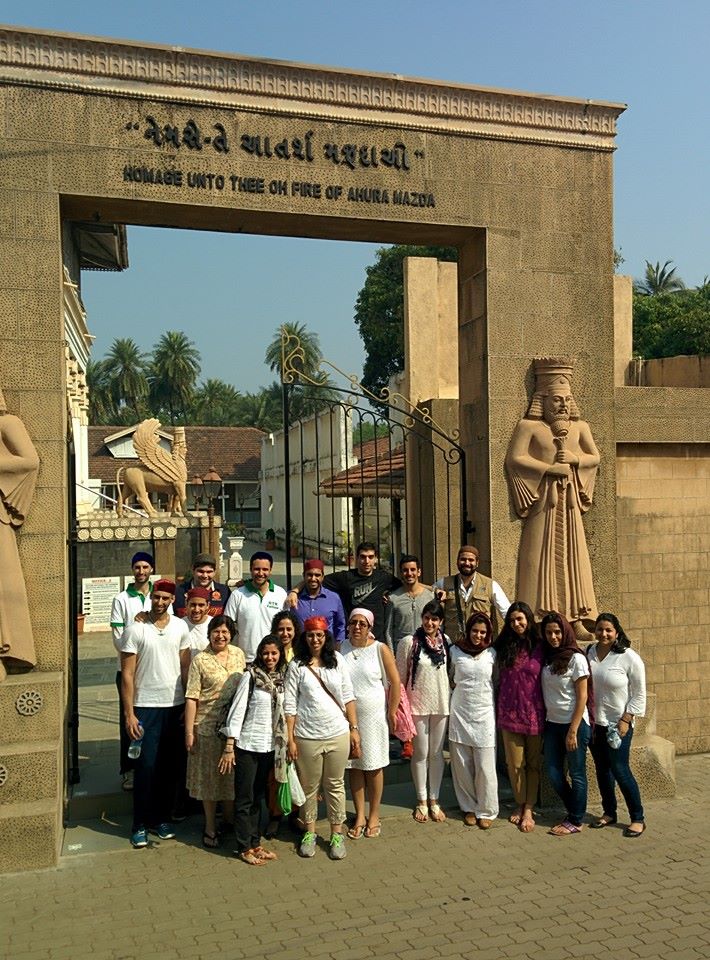 by gabrielconlon December 29, 2016 Comments are Disabled

“If you’re raised overseas, if you’re raised in diaspora; you have no exposure.” James Ball is talking about his own heritage, which stretches back more than 3000 years, to ancient Persia. Ball, a Yale-educated environmental engineer from New Jersey, is Zoroastrian. Zoroastrianism is one of the world’s first monotheistic religions and […] 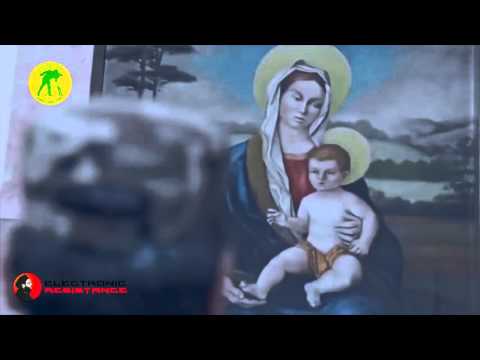 The Popular Mobilization Units – Iraq’s Shia-led paramilitary coalition – are reaching out to the country’s embattled Christian minority. This strategy – which may be the prelude to military cooperation between specific PMU factions and Christian armed groups – mirrors similar efforts by Lebanese armed group Hezbollah – which over […]

After a decade of growing caste violence, a new mass movement is fighting back, challenging Indian Prime Minister Modi’s ruling Bharatiya Janata Party in his home state of Gujarat. In August the Indian state of Gujarat was rocked by mass protests mounted by the Dalit community, which took to the […] 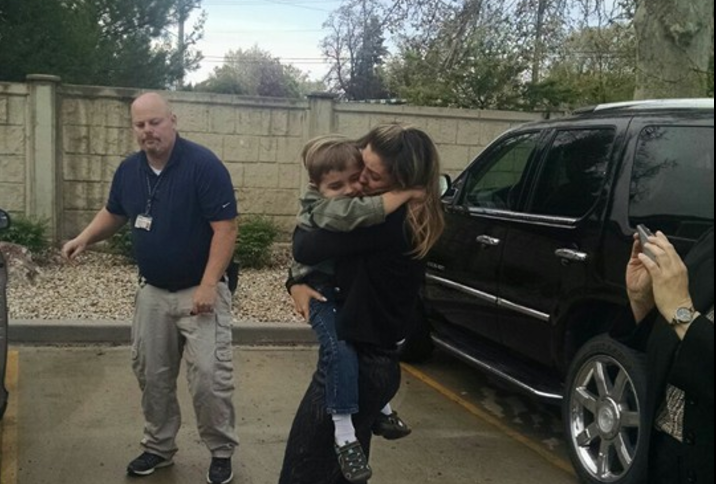 Since she moved to Utah and left her home country of Brazil last April to fight for the return of her five-year-old son, Cíntia Pereira has experienced the limits of strength and distress. Her son’s American father smuggled him out of Brazil to Provo nearly a year ago and still […] 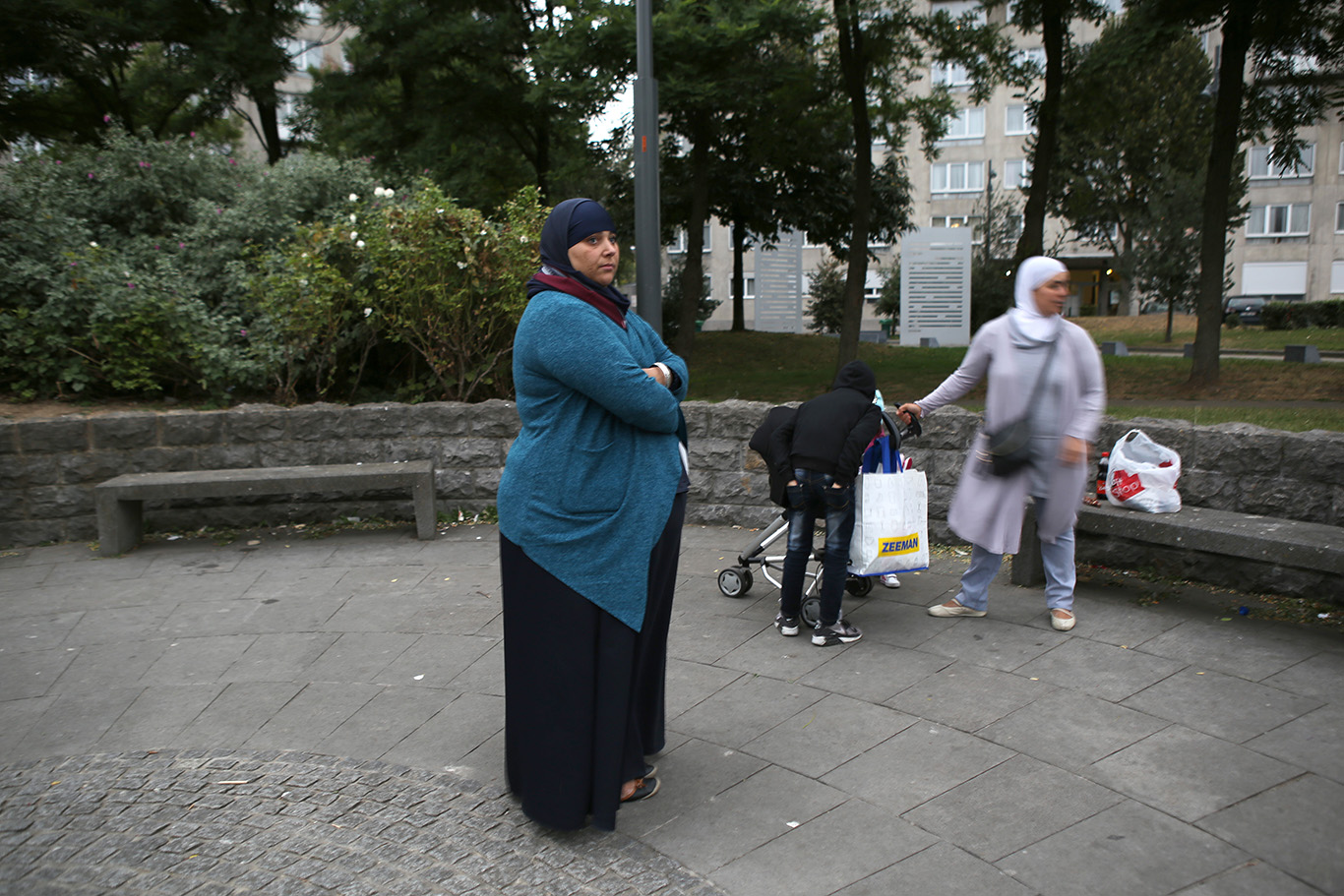 Two women watch their kids play in a grey plaza on a cloudy afternoon in Brussels’ now infamous neighborhood of Molenbeek. The children, bundled in colorful puffer jackets, chase each other around on their bikes yelling and giggling. The two mothers, with their hijabs fastened snugly around their faces, lean […] 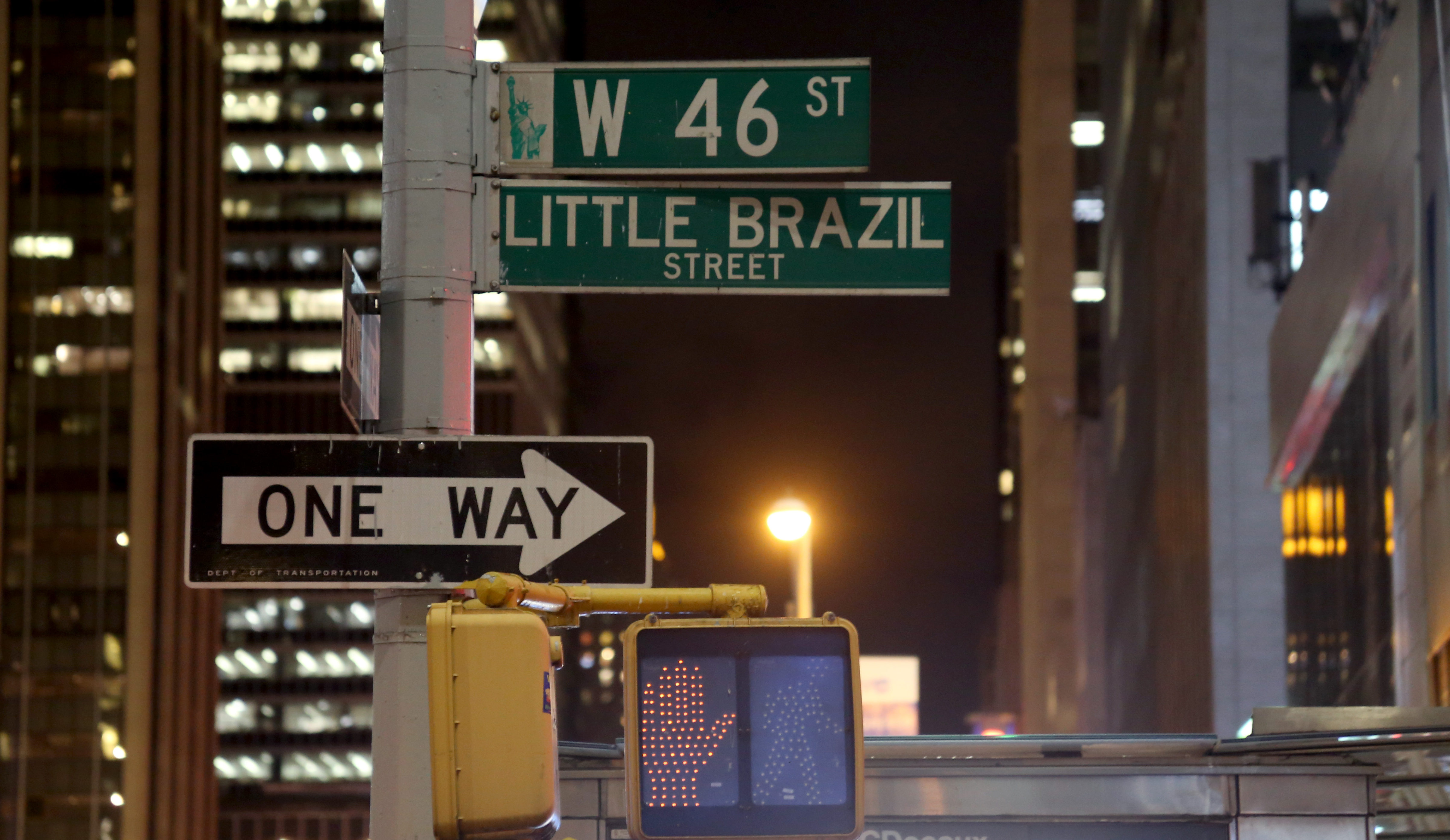 Andréa was a corporate lawyer in Rio de Janeiro until she was laid off a year ago. Despite 15 years of career experience Andréa struggled to find a new job in Brazil’s shrinking labor market, so she sold her belongings and temporarily moved herself to Queens in search of new […]

On a cloudy afternoon in late August Joanna Darck heard shots ringing through her favela in Rio de Janeiro. She quickly grabbed her 11-month-old baby, Isabella, and sat on a mattress on her kitchen floor. She placed her crying baby on her lap and waited for the gunfire to die […] 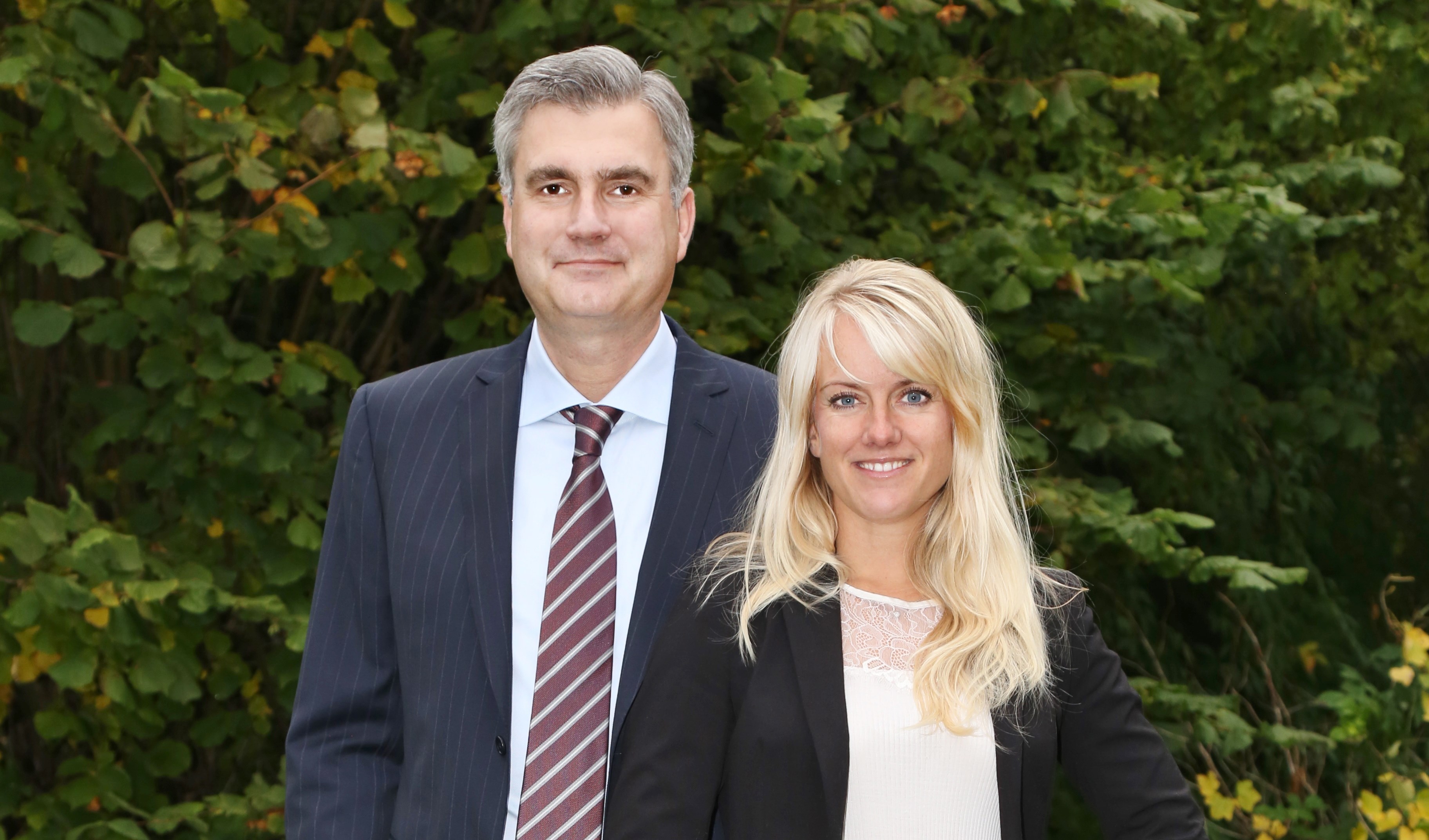 The standing ovation made her cry. “That was not fair,” said Pernille Vermund, 41, smiling as she dried her eyes with a tissue. The applause came from members of the recently established Danish right-wing party, The New Conservatives, at the party’s first Annual Meeting in November. Vermund, who is the […]